Check them out at www.lawsonkelly.com
Relevance: Local Artists, Past Performers
Categories: Music Video
In this Video Artist(s) Lawson Kelly
Posted: Sep. 24, 2019 via artsvictoria.ca 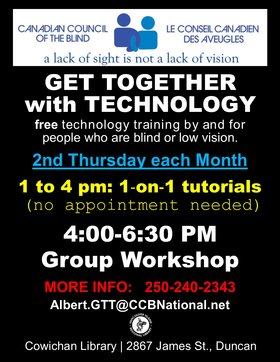 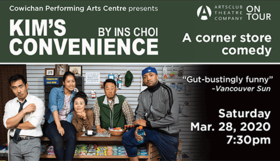 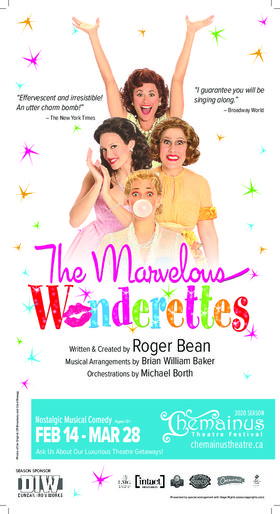