Theatre: Comedy
world traveled comedian Matt Billon hosts a monthly series of Saturdays to introduce you to 2-3 new acts per show that he has searched the island for

comedians that needs the breaks, that wants to rack up some stage time

the ones who are serious about being funny

of course we have to listen to Matt himself (has been the supporting act for Pauly Shore, Doug Stanhope, Harland Williams, Tommy Chong, Rob Schneider, Tom Green and has just finished his fourth successful tour with Canadian comedic comedy legend Mike McDonald. Matt signed on with Los Angeles agency Paradigm Talent after making waves at this year’s Just for Laughs Comedy Festival in Montreal, where he placed second in the popular Homegrown Talent Competition. His spot-on performance led to five other successful Just for Laughs shows, including Comedy Night in Canada and the ‘best of’ showcase, Talk of the Fest. The latter was attended by a slew of TV industry executives, who were impressed by his laid-back, soft-spoken style. He credits bouncing around from town to town after his parents divorced in forming that style.) 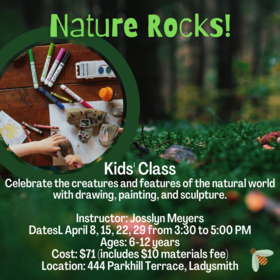