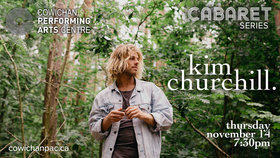 The third season of the Cabaret Series opens with Aussie folk musician Kim Churchill. We'll transform our stage into the coolest place to catch live music in our speakeasy-style venue with on-stage seating. Seating is limited.

Kim Churchill’s style is explosive, with intricate finger-picking, percussive beats on the body of the guitar, and two-handed tapping intertwined with an earthy stomp box, powerful harmonica melodies and soulful voice. His songwriting reflects his coastal lifestyle – growing up on the East Coast of Australia, with the surf at his front door - and his nomadic life on the road.

Behind this seemingly laid back Aussie surfer dude’s demeanor and appearance, the 26-year-old singer-songwriter has a secret: he’s an extreme risk-taker.

Those familiar with Churchill’s Australian radio smash “Window to The Sky”, which reached number 42 in Triple J’s Hottest 100 in 2014, will recognize signature elements in these new recordings: intricate guitar work, intuitive vocal melodies and a wonderful feeling of space and warmth. New single “Second Hand Car” is typical Churchill with its retro keys, propulsive guitar line and rousing chant-a-long chorus. 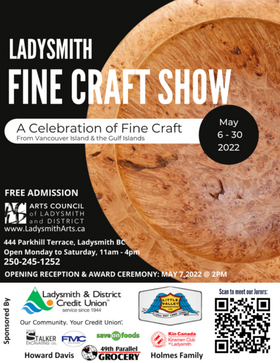