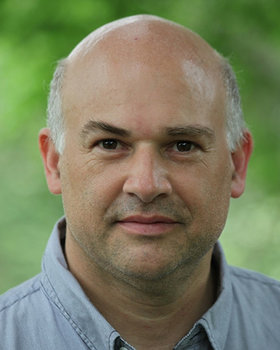 Join us for an afternoon of classical song and arias from some of the world's best loved operas as we warm up to winter with songs from Franz Schubert’s seminal song cycle Winter Journey, to some British and American songs by Charles Ives and Arnold Bax. To round out this programme, Mr. Butterfield will present a selection of favourite Randy Newman songs!

In recent seasons Butterfield has made multiple appearances with the Baltimore, Nashville, Houston, St. Louis, and Vancouver Symphonies; and the Calgary Philharmonic. He performs regularly with the Bach Choir of Bethlehem including their annual Bach Festival and in his hometown with Victoria Symphony, Victoria Choral Society, Victoria Philharmonic Choir, and White Rock Concerts.