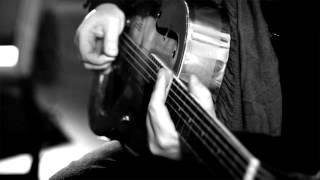 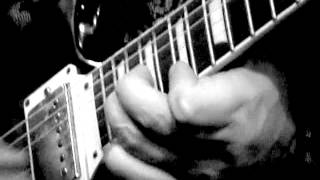 Auntie Kate & the Uncles of Funk (Blues and Roots)

Rising out of the ashes of a west coast R&B band called Club Mongo, a singer, who was to become known as Auntie Kate, and guitarist, Tom Bowler, started a new band. The group formed in 1991 and consisted of Auntie Kate, Tom Bowler, and Clark Brendan. Auntie Kate and the Cheap Suits leaned on the acoustic blues and featured stand bass, accordion, ... more info
Audio: Blind, Crippled & Crazy, Your Good Girl's Gone

The Deb Rhymer Band is a Victoria British Columbia Canada favourite. The Deb Rhymer Band features Kelly Fawcett on guitar, Phil Albert on bass, Andy Graffiti on drums and Deb Rhymer on vocals. Deb and the band have played all the various clubs and pubs in the Victoria music scene as well as a number of blues events and festivals. The band hos... more info
Articles: Deb Rhymer is dedicated to the blues

Renovation Blues Band is an ongoing project dedicated to presenting high-energy live blues music with conviction. An exciting live act, RBB brings together various upbeat blues styles to get you moving to the groove. Their music swings, funks, and shuffles it's way into your consciousness and won't let go. Featuring Howard Mallet on bass/vocals, Pa... more info
Submit info on this show to our admins