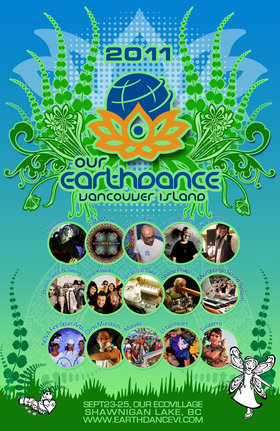 other sites: myspace
an interstellar traveler specializing in global sounds of bass. Fusing Dance culture with the ancestors vibrations. Adham's music transcends time and place. A mix of styles and forms from ambient to progressive , glitch hop to trip hop, klezmer to raga's. a bit of dub n breaks to blend it all together with tribal beats to get the feet moving. adha... more info

With a banjo in one hand and a beatbox in the other, like a strange arabian bluesman enticing a video game to dance, Tarran the tailor saunters a slow tango through a forest of scrikety scratches, coming out the other side, with a rose between his teeth. more info

The Klaxon was officially founded in 2000, with a mix of ska and reggae, and nuances of different genres such as bolero, cumbia, Murga, Latin rock and salsa, among others. With ten years of experience The Klaxon, has been nominated for best ska band in the Shock awards, has been participated in three editions of Festival Rock al Parque (2001, 200... more info
Audio: Dia al Sur, Suenala

Swelling in primordial pulses and wholloping whoops, the tacit tones of Shane Philip's didgeridoo hold the power to still listeners into silence or encourage audiences to rise up in a tribal swell of intoxicating spirit -- with sometimes but a heartbeat in between. Meanwhile his hands will be skilfully juggling between shaking up rhythms with his a... more info
Audio: Masterpiece, Wheat Something

Micro Bongo Sound System is a fresh new live 3 piece band combining relentless driving brazilian rhythm with deep pulsating electronic sounds, catering specifically to making people groove. Some have described the sound as live Brazilian Tech House combined with Dancehall, Afrobeat and Dubstep. Others have no idea what to call it. However you ... more info

Masala is a 15-person mobile percussion ensemble, all acoustic, always ready for a dance party. West African, Afro Cuban, Haitian, Brazilian mash up. We love to play for people who love to dance and for worthy causes. more info

Luciterra is a Vancouver-based fusion bellydance company that consists of four women: Amber, Gillian, Laura, and Naomi Joy. Hard-hitting and dynamic, this powerful quartet works their magic at music events, major festivals, and underground parties across the West Coast and beyond. At home in Vancouver, you can catch them on the last Tuesday of... more info

Kristin Grant, known as Urbanheart, is an award winning airbrush artist specializing in body paint for photoshoots, video projects and events. She is a master of many styles, transforming her clients into anything they desire. A true artist, she also offers creative hair and costume styling, pose coaching, location scouting and background painting.... more info
Videos: 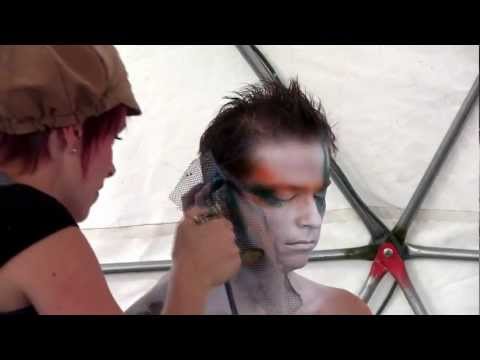 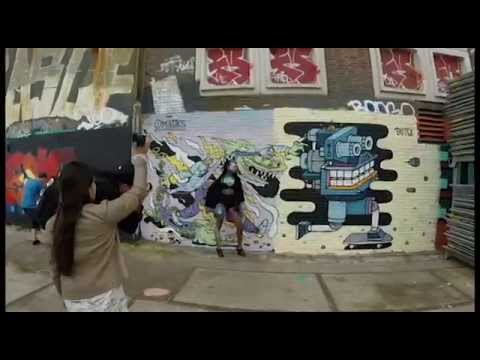