It all began at a music festival, when Pat heard Laura singing nearby but couldn’t connect the voice to a face. Later she overheard him playing music at the neighbouring campsite and went to join in. Before introductions had been exchanged, the two were making music together. Their sound drew an impromptu crowd and at the end of each song, even people already cozy in their festival tents were applauding. A passing musician liked what he heard and invited them to play with him on the main stage the following day. The positive reception from the audience convinced the two to form a band once returning to hometown, Victoria, BC.

Carmanah, formed in January of 2011, is a combination of eclectic musicians who come from many different backgrounds. Each member brings something different and dynamic to the five piece group. Pat, with a voice that can both growl and soothe, also plays a mean guitar and an unrelenting African djembe. Laura, with a “honey-sweet howl,” is also a classically trained violinist who’s taught her instrument how to rock and roll. Mikey, a incredibly gifted University of Victoria music student, can rip on the electric guitar, keys and saxophone. Brian brings an incredible knowledge of jazz style drumming, and since he’s a perfectionist, also succeeds at every other genre the band desires. Dennis, with both the electric and acoustic stand-up bass, brings a love for rockabilly and experimental folk-rock to the band’s sound. The band has since also added a mandolin, a flute and an accordion to the sound.

Since its formation, Carmanah has taken large strides into the music scene of Vancouver Island and Vancouver. The band has played numerous west coast music festivals, including Victoria’s Rifflandia 2012, and has performed in front of 5000 people at Kelowna’s Canada Day celebration. As well, the band has played shows with artists such as Said the Whale, Jon & Roy, Vince Vacarro and the Boom Booms. In December of 2012, they were awarded second place in the “Top Local Artist Moments of 2012″ contest, by Victoria Music Scene. As well, they were given an honourary mention as “Bands to Watch” in 2013 by the Times Colonist Newspaper. In March of 2013, Carmanah will be headed to Toronto to play at the Canadian Music Fest. Following that, they will be adventuring on a two week tour of British Columbia and Alberta. During the summer they will be playing at Victoria’s VicFest.

Carmanah has captivated audiences of all ages and musical preferences with a sound that incorporates folk, funk, rock, reggae and country, Abounding with musical energy, original writing and the dedication to do whatever it might take, Carmanah is excited to be growing into the Canadian music scene.

Like the rainforests from which their name derives, the steady beat of the west coast can be found within the sound of Carmanah. From muddy, blues-funk to light, soaring harmonies, Carmanah creates music that curves and tumbles through valleys and over peaks, guiding the listener on a celebratory sonic journey. Recognizing Carmanah’s passion ... more info
Videos: 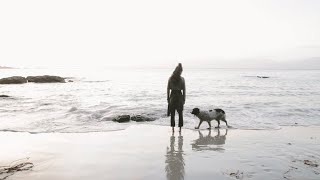 Carmanah [Official Video] 'As I See You' 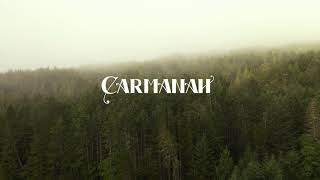 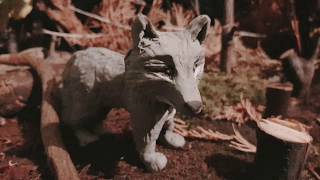 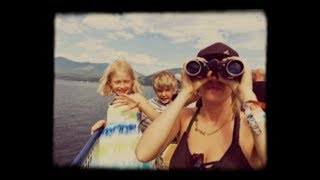 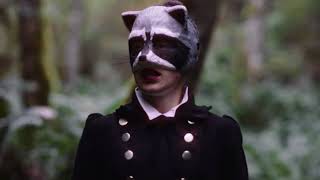 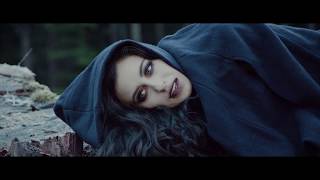