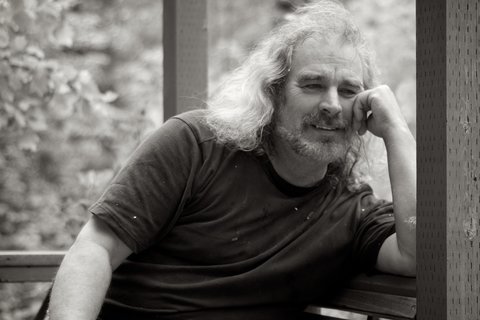 Stone and bronze sculptor from Maple Bay BC
http://jockhildebrand.com

Jock Hildebrand is primarily known for his large bronze and stone public art pieces in Canada, Europe, Central America and Asia. He also produces smaller works suitable for indoor settings and has produced paintings (large oils and watercolors). He works with developers, architects and designers on art integration. Jock also publishes an on-line sculpture magazine with his wife Carmen (sculpturespacific.com) and operates his own bronze foundry.

Jock received the Visual Artist of the Year award for the Okanagan in 1009 and was recently nominated for the Order of BC by the former Mayor of Kelowna. 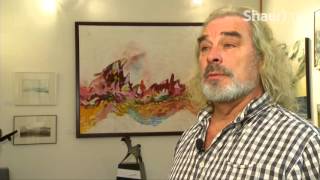