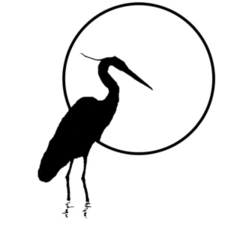 Author, Photographer, Painter, Teacher - Cim MacDonald is the Curator of the Chemainus Festival of Murals Society. She is also a signature member of the Professional Photographers of Canada, the Northwest Watercolor Society, and an Associate Member of the Federation of Canadian Artists. Painting accolades include awards of excellence and merit since 1985. MacDonald was the recipient of the BC Arts and Cultural Award in 1999, the Ted Mason Memorial Award in 2000.

MacDonald's photographic honours include a silver medal for Best in Nature in 2001 and a gold medal in 2010 for the Best in Theme category from CAPA. In 2008, 2009, 2010 and 2014 she was awarded trophies from the PPOC. In 2009 she won "Best in Show" for a photograph titled 'Clematis' at the Sooke Fine Art show. In 2011 her photograph, 'Reluctant Bride' won "Best in Show" for works on paper at the Sidney Fine Art Show.

Her art work hangs in collections worldwide, including those of Her Majesty Queen Elizabeth 11 and Iona Campagnolo, the former Lieutenant Governor of British Columbia. 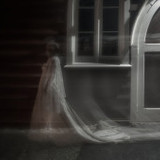 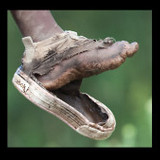 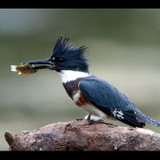 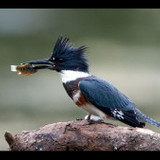 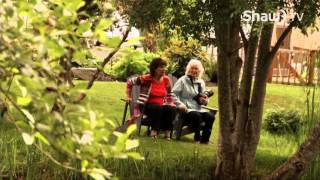 In this video: Cim MacDonald Studios
Posted: Dec. 6, 2015
Submit info on this Resource to our admins