The first single from Stephen Fearing's 2018 album The Secret of Climbing. Order the album at http://stephenfearing.ca/the-secret-of-climbing/

The multiple JUNO Award-winning Blackie and the Rodeo Kings co-founder presents fans and audiophiles with a rare musical experience, The Secret of Climbing – a special edition, vinyl-only release that captures the subtle emotions of his mesmerizing voice and masterful guitar work in their purest form, unobscured by computers or studio wizardry.

The album is a collaboration with music industry icons -- Rega Research co-founder and veteran engineer Roy Gandy and International Mastering Engineer Ray Staff, whose work spans all genres, from Cab Calloway and Van Morrison to Genesis and The Clash.

Recorded live off the floor at Roy's home studio in Essex, the set-up was simple -- just a chair, Fearing’s beloved Manzer acoustic, and two mics (one for vocals, the other for guitar). With only two days available to lay down tracks and see what might happen, Fearing let go and allowed the music to speak, recording a selection of his previously-released tracks and one cover, Tom Waits’ 'Time'.

From Stephen -- “With this record listeners will experience the intimacy of that stripped-down session. What you hear through your speakers or headphones is as close as you can get to what I played at Roy’s on that chilly winter day in the heart of the English countryside."
Relevance: Past Performers
Categories: Music Video
In this Video Artist(s) Stephen Fearing
Posted: Apr. 15, 2019 via artsvictoria.ca 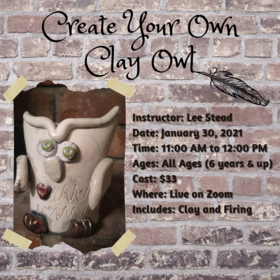 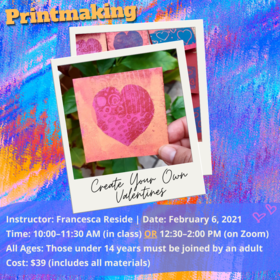 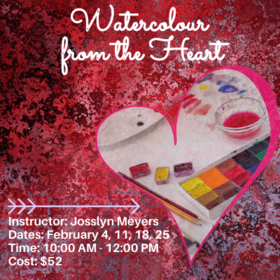 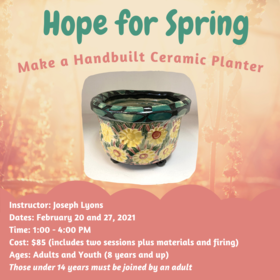