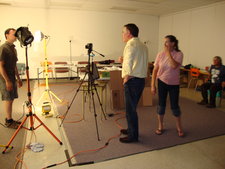 Our members collaborate on video/film making, support each other in furthering our careers in the film and entertainment industry and do our best to bring movie productions to Cowichan! People of all backgrounds are invited to join - it takes many, many different types of skills and talents to put together a movie! Writers, Actors, Directors, Location Scouts and Managers, Script Supervisors, Art Directors, Set Decorators, Editors, Lighting, Sound, Camera Operators, Hair, Make-up, Costumes, Special Effects, Marketing, Distributing, Publicist, Producing, Stage Management - anything relating to film making and live entertainment! 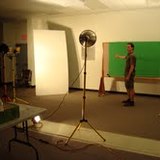 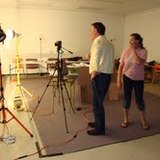