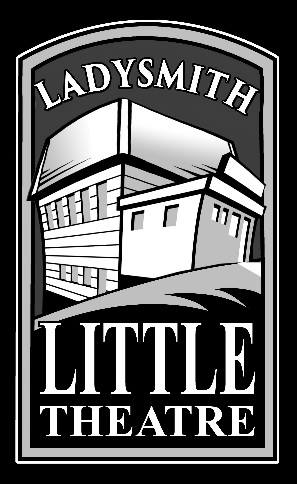 AUDITIONS - The Ladies of the Camellias

*BENOIT - The prompter and caretaker of the theatre. A hundred & fifty years old.

A GIRL - In her early twenties. Small, fierce. NOT an ingenue, but rather a young lead.

BENOIT CONSTANT COQUELIN - A great star. The original Cyrano. Ageless, like the other two. Big voice.

*Note: Some male roles could be played by female actors.

THE STORY:
A hilarious farce about an imagined meeting in Paris, 1897, between the famous theater divas Sarah Bernhardt and Eleonora Duse. The two actresses—who were the biggest and most temperamental stars of their day—were scheduled to perform backto-back productions of the play The Lady of the Camellias by Alexandre Dumas. Duse's production will be performing in Bernhardt's theater, and the two women are in their own dressing rooms. The members of both acting companies expect huge fireworks. Into this tense situation comes Ivan, a young Russian anarchist who threatens to blow up everyone in the theater—especially the two divas—unless his comrades are released from prison.

Benoit Constant Coquelin, who is playing Cyrano de Bergerac, sneaks into the melee, and, in full costume, challenges Ivan to a duel. A rapier is no match for a gun and bomb, so it is theatrical dialogue they all must use to try and convince Ivan to let them go.